Employers, particularly in the SME sector, are our best bet for initiating the required spread of financial capability to today’s workforce. 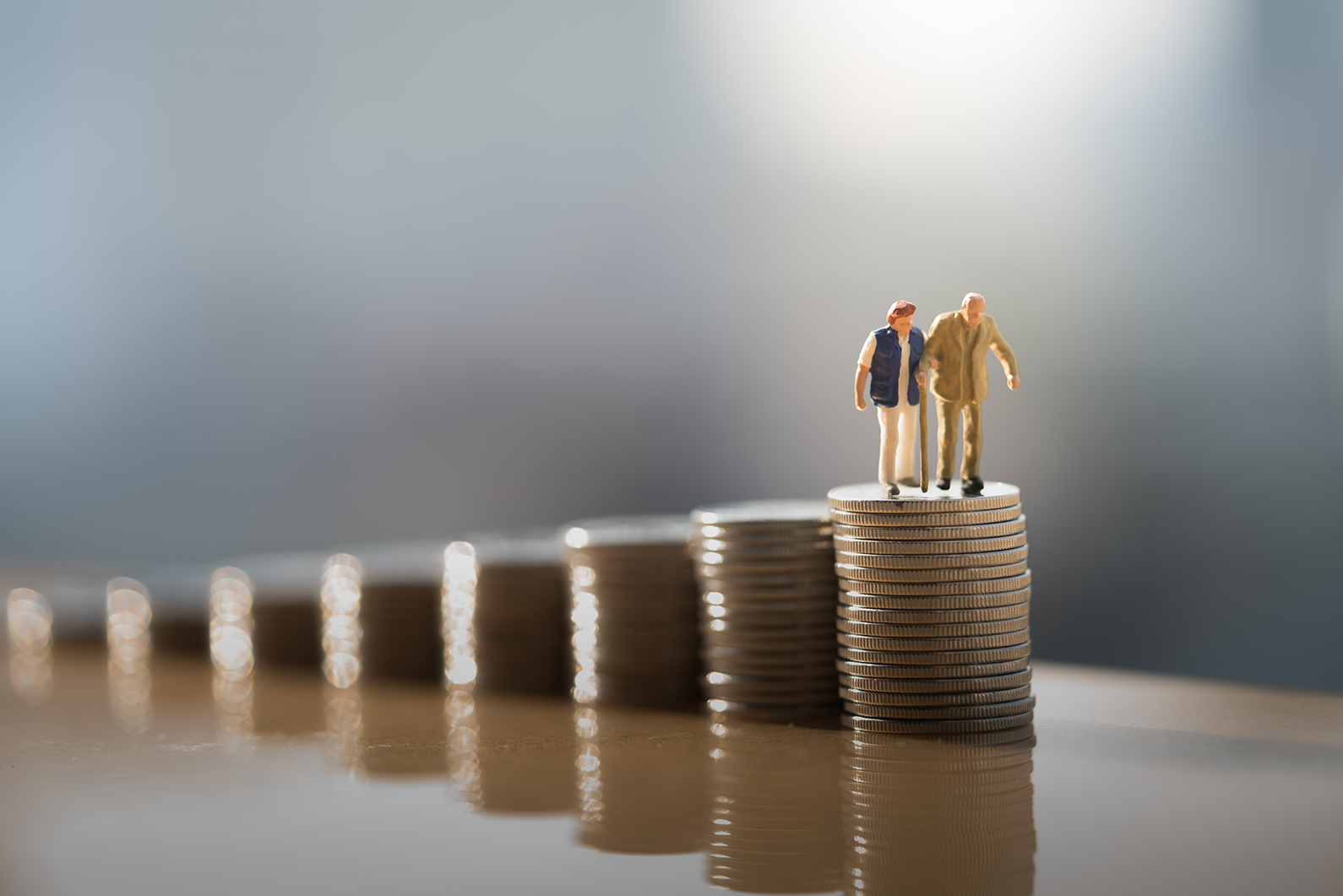 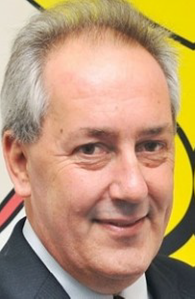 Waking up the public to the sleeping pensions giant

Employers, particularly in the SME sector, are our best bet for initiating the required spread of financial capability to today’s workforce.

I was interested to see Michael Buerk’s Channel 5 two-part documentary, Britain’s Great Pension Crisis. It is about time mainstream TV picked up on the worrying lack of pension knowledge (and pension savings) in the UK, and more programmes like this would be hugely helpful, I think.

Of course, for those of us in the financial services industry none of what was revealed in the two programmes would have come as any surprise, but there is a supreme irony in that. Our industry, or so it seems to me, is good at talking to itself but hopeless at explaining the benefits of, or the means to achieve, financial capability to outsiders.

For the past 50 years we have had a polarised approach to pension provision in our country. Half of the workforce has been covered by extremely generous workplace pension schemes and the other half has had to rely on one of the least generous state pension systems in the developed world.

It is something that we never seem to talk about, though.

The changes in the past decade that saw the demise of the state second pension, S2P, and its replacement with auto-enrolment are widely regarded as fundamental. I am not sure I agree with that.

While it is true that nearly all employees in the UK now have access to a private-sector workplace pension scheme for the first time, it is equally true that the statutory minimum level of contributions from both employers and employees is hardly going to make anyone well off in retirement.

It is also arguable that in many cases the auto-enrolled workplace pension will not amount to any more in the way of future pension income than people would have got from S2P if it had simply continued unchanged. And the efficiencies of running millions of small pension schemes in the private sector rather than through the existing National Insurance system are surely illusory?

But I doubt this is anything that could fuel a national debate of any value. I’d be amazed if more than a handful of people questioned about it would have any idea that we have had two state pension schemes in the UK since 1961 and that half of the workforce has been accruing benefits in both while the other half has only been entitled to benefits from just one of them. I would imagine most people are of the view that we have the Old-Age Pension and that’s it.

There is a strong case for introducing lifetime financial capability as a core subject in the national curriculum for schools and some good steps have been taken in that direction in the past few years. But there is the huge and pressing task of helping the millions already at work to both understand and take control of their future finances. That, though, will take more than the odd TV documentary.

My view is that employers, particularly those in the SME sector, are our best bet for initiating the required spread of financial capability to today’s workforce. Employees have a high level of trust in their employers.

The UK financial services and financial advice industry, if it can be of any use in this at all, should consider ways in which it could help employers in this task as a matter of urgency.