Motivation is awesome. Here’s why you don’t need it.

How can we make our lives easier by constantly feeling motivated? 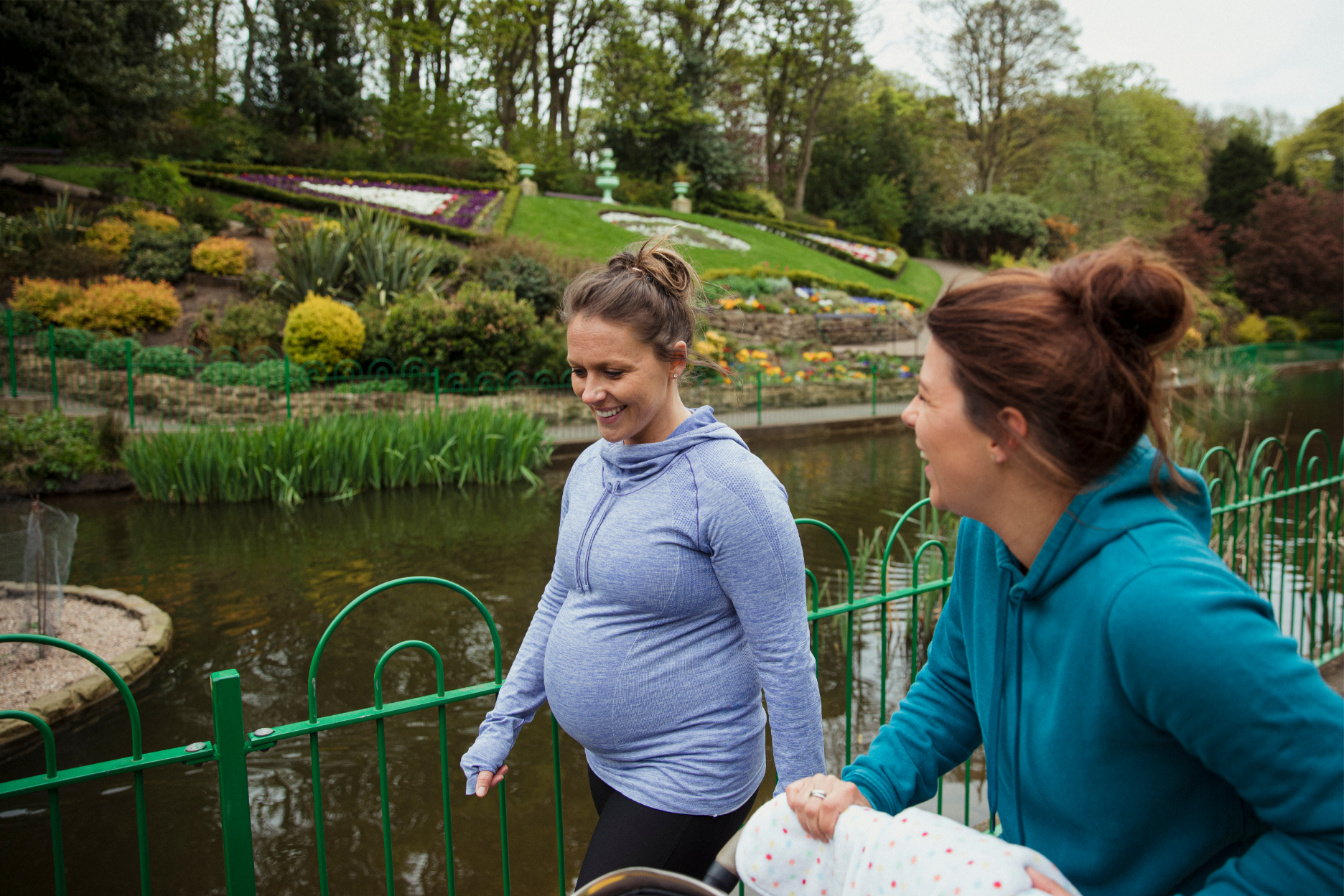 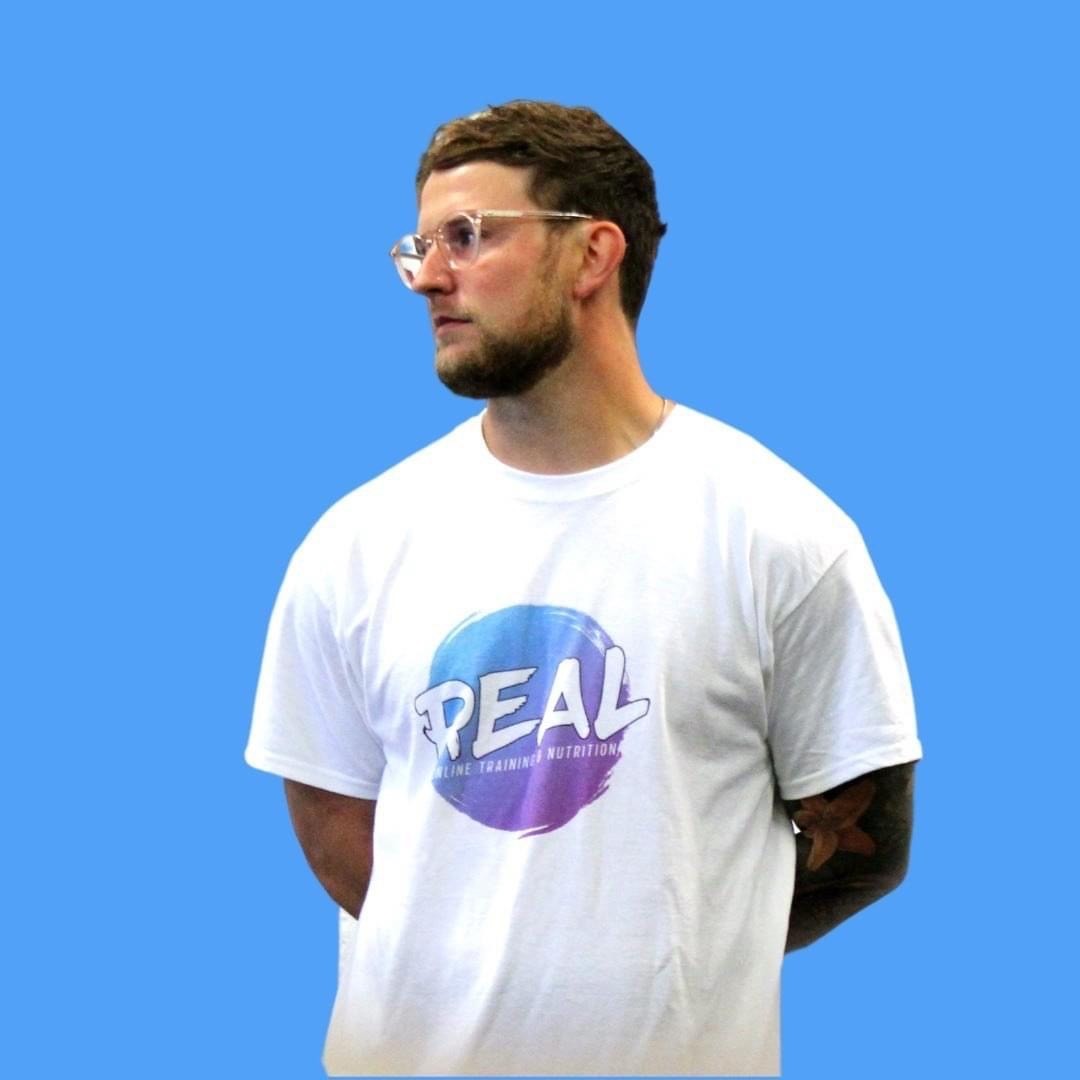 Motivation is a wonderful thing. When we have it, everything seems straight forward and we’re willing to do whatever it takes to achieve the task at hand. However without motivation, it feels like we’re moving through treacle and everything is noticeably harder.

Why does this happen and how can we make our lives easier by constantly feeling motivated?

First of all, its handy to know that experiencing fluctuating levels of motivation is completely normal. And actually, expecting to feel motivated all the time will be more limiting than accepting fluctuations.

Know this…
Motivation is fleeting.
It has peaks and troughs.
You’re not supposed to be hard wired into wanting to do everything all the time.

But here’s the other thing…You don’t NEED it.

A big myth about motivation is that it precedes action. For example, we feel that in order to do something spectacular we have to be motivated to do it. This isn’t true, and it’s actually the opposite (most of the time). Action begets motivation. Meaning doing something productive and purposeful often comes before the feeling of motivation and adds fuel to the inspiration fire. Think of it like this, how motivated do you often feel AFTER a gym workout or an epic run?

That being said, if you’ve been sitting around on your hands waiting to feel a drive to do a certain something, I’m afraid to say you’re probably going to have to get up and go looking for it. Which isn’t a bad thing.

Now you know that motivation is something you can gain and have access to, which is how the pro’s do it. Because another myth surrounding motivation is that ‘successful’ people always feel motivated and this is the difference between mere mortals and the superstars we worship each day.

Is this true? Of course not. The true secret here is these people have just found a way of turning the necessary stuff into everyday behaviours. They’ve built habits. They have a routine. Because willpower alone isn’t the best long term plan (and is also finite). So when it comes to doing things consistently and sustainably, you’re going to want to build habits around you so you’re able to repeatedly do the things necessary to achieve your desired outcome.

Want more motivation? Of course you do, we all do. Start by doing something about it and actively go looking for it. When you’re in the zone, look to build habits around the required and desired behaviours that will get you the outcome. Then when motivation inevitably evades you in the future, you can use your habits to get you through until you feel inspired again.