As this year’s commemoration draws closer, we at WorkLife by OpenMoney, would like to note its importance, and why we still need it this far into the 21st century. 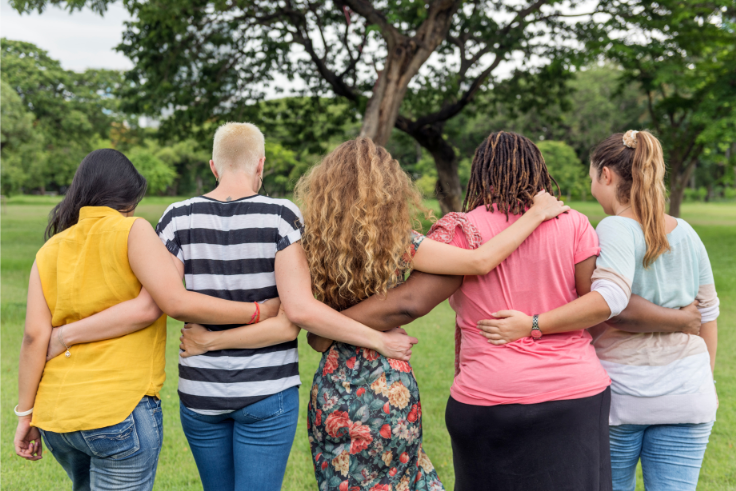 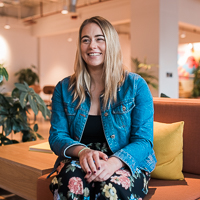 Every year on the 8th March, International Women’s Day is celebrated all around the world. As this year’s commemoration draws closer, we at WorkLife by OpenMoney, would like to note its importance, and why we still need it this far into the 21st century.

If we think back to the early 1900s, it’s not difficult to see why, in the Western world, International Women’s Day was deemed necessary. In the UK, it was only in 1918 that women were allowed to vote! But in today’s age, is it still relevant? Gender inequality isn’t so much of a big deal now! Right?

Well, if we look to some statistics that were found in 2021, it is clear to see that in fact, the advancement of women is still necessary here in our home of the UK. If we consider women in positions of power, the share of female CEOs at FTSE 250 companies is only 3.6%, and in our own House of Commons, women sit in a mere 34% of the seats. Hardly representative of the population!

While this might indicate a smaller percentage of women actually applying for these types of jobs, it does highlight the possibility of further issues. For example, it could indicate a lack of employer support in women’s life events such as pregnancy and the menopause, suggesting that not enough is being done to support women’s careers at these times.

Which is why, even in the UK, International Women’s Day is as important as it ever has been. The official International Women’s Day website notes that according to the World Economic Forum, sadly none of us will see gender parity in our lifetimes, and nor likely will many of our children. Gender parity will not be attained for almost a century. There is still urgent work to do, and we can all play a part, regardless of our gender.